Mardi Himal Trek is a hidden gem. Only few trekkers make their way to Mardi Himal. It is situated just east of one of the most popular treks of Nepal, the Annapurna Base Camp Trek. It is also situated under the glorious Machhapuchare AKA Fishtail peak. The series also includes several hours of walking inside rhododendrons forest that looks beautiful during March- April. 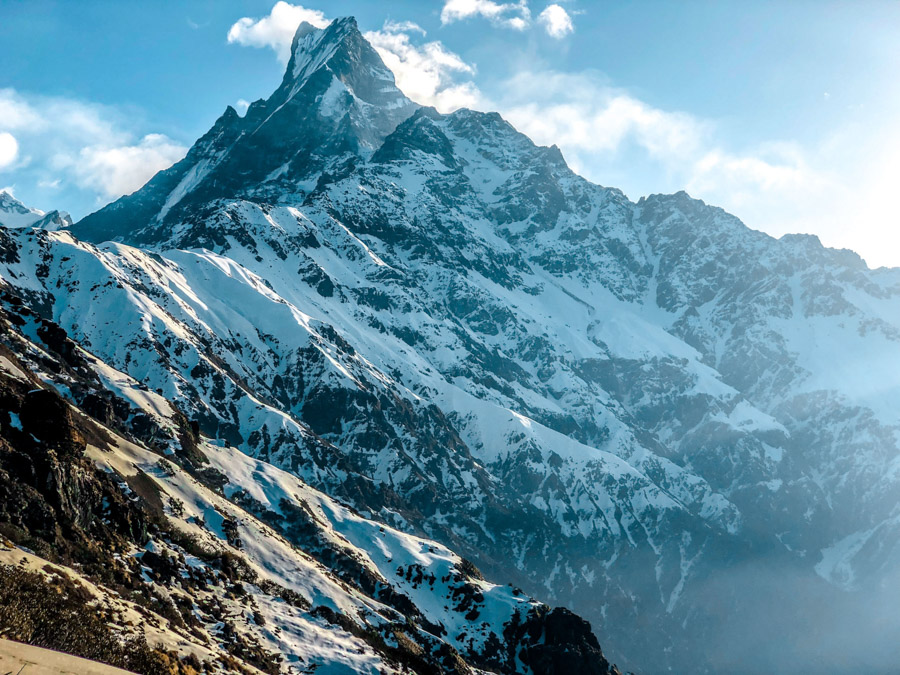 The journey is beautiful through the misty forests. Mardi Himal Trek is about a week long trips to the Himalayas with shinning views of snowy peaks through small Nepali village. The tea houses on Mardi Himal Trek are the basic and offers only essentials items to trekkers. Lwang, siding village and Mardi Himal base camp are the major attractions of this trek. Mardi Himal trek is at the elevation of 4500m/14,763ft from where entire Annapurna region can be seen with amazing views. 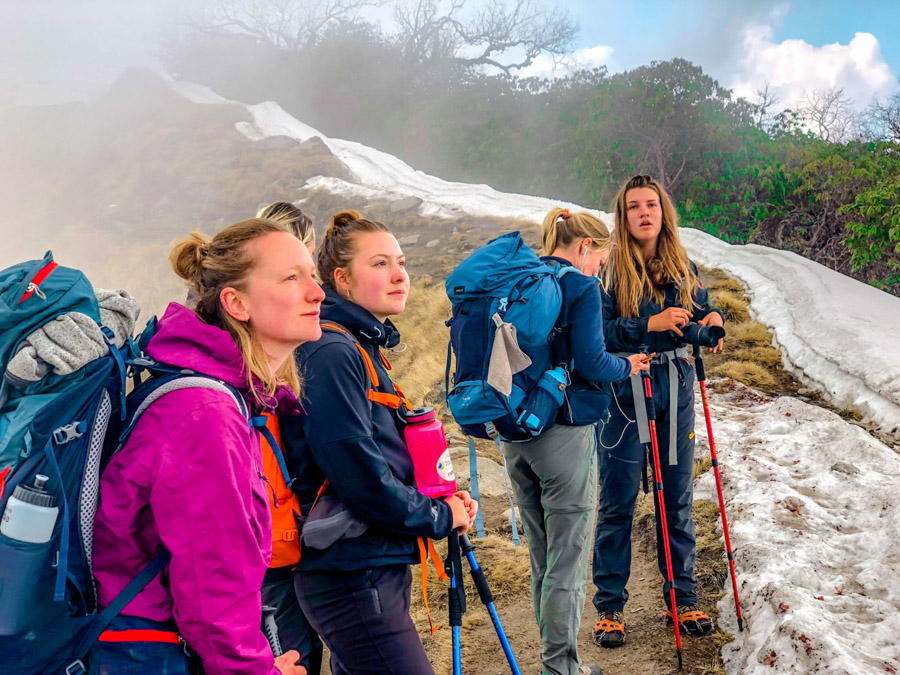 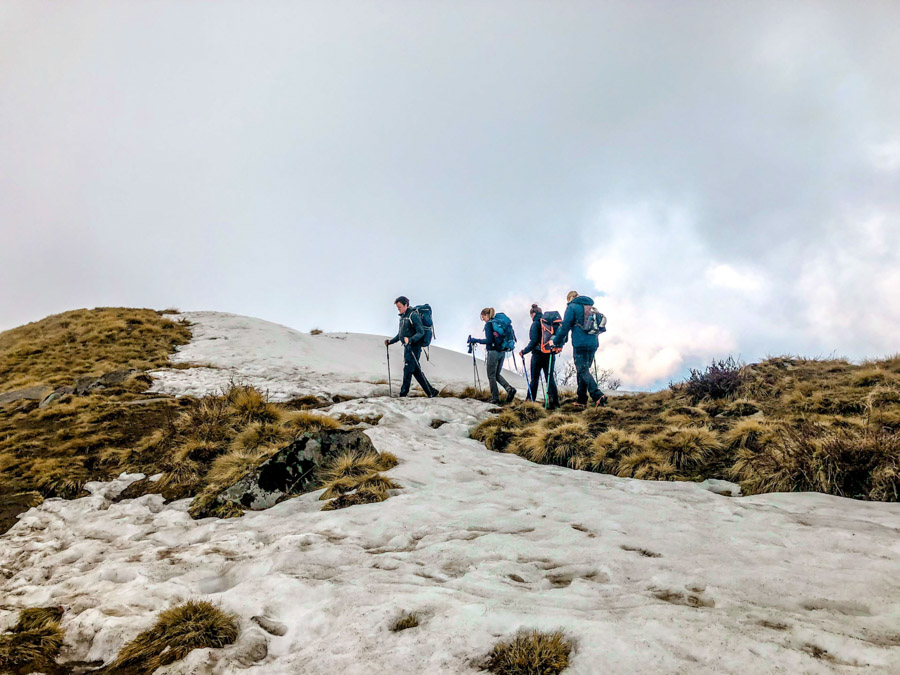 It is one of the best short treks away from the crowd and commercial trekking routes. Mardi Himal Trekking is the sandwich between two popular treks; Annapurna base camp trek and Ghorepani Poonhill Trek, alhough the small number of trekkers make their way to Mardi Himal Base Camp each year.

The views along the route are fascinating which include Annapurna South, Machhapuchare, Mardi Himal and Hiunchuli. More than that, upper view point offers spectacular close views of the whole Annapurnas. Mardi Himal Trekking is a classic trekking route to give you the taste of unspoiled culture and villages. 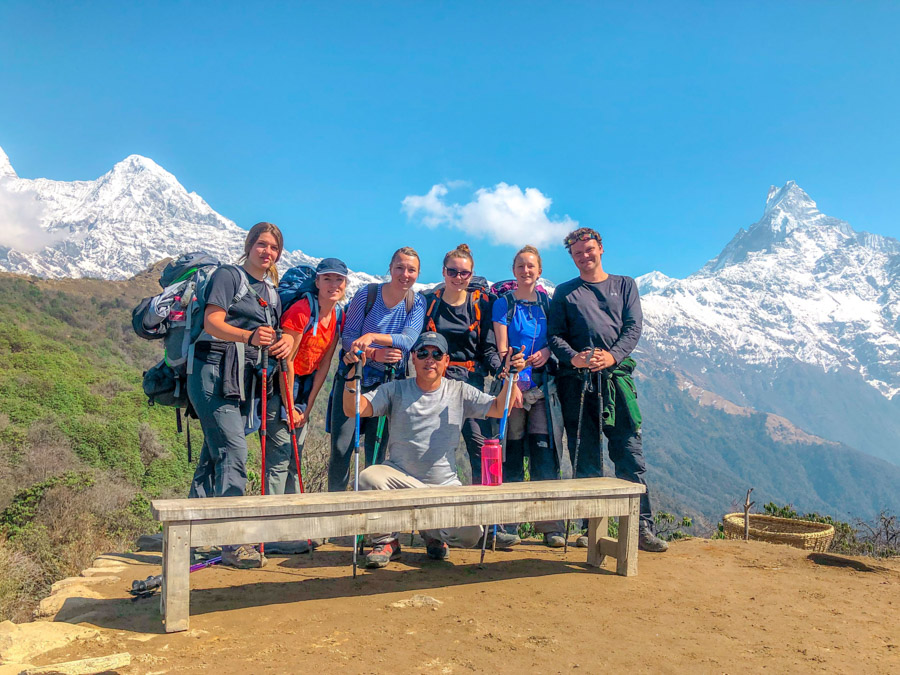 If you liked this, why not check out our Mount Everest Basecamp trek– another once in a lifetime experience!