“With my eyes I have seen, with my ears I have heard, with my heart I have felt”

My 3 weeks in Greece was a confronting, emotional, frustrating and yet in other ways a heart warming experience. The horrific stories of war people have fled is heartbreaking. The trauma evident in many of the Refugees faces and yet the ability of the Syrians in particular to band together and maintain a sense of Community and care for one another is strong. The local Greeks are mixed in their position of support for Refugees, some are resentful especially on Chios that their businesses, previously dependent on Tourism are now suffering and they too cannot afford to feed their families. Others despite hardships have been welcoming and supportive understanding that it is the governments at the foundation of the problems and the people are feeling for a better and safer existence. Most Refugees I spoke with want to return home some day.
Living conditions of camps, Greece

Tents and Isoboxes hold 8-10 people including babies, children, families and are cramped, small and based on the ground so Rats are a huge problem with many children and adults showing evidence of Rat bites. They are also stealing what little food the Refugees have been able to purchase or collect.

Food provided on Ritsona, Chios Sounda and Vial camps is being provided by Municipality Catering company.

The Meals I saw given were over cooked Potatoes, Green Beans or boiled pasta for dinner. Breakfast White bread, butter, Jam, custard. High in refined Sugar, CHO low in Nutrition and Protein.

The feedback from the Refugees living in the Camps is the food is inedible so they would often try and mix it in something palatable (using their own spices and fresh vegetable if they were able to afford). There were many comments of Maggots being found in the food.

I would describe the food worse than Prison food and there was certainly no care put into the cooking and was heavily processed lacking fresh, seasonal fruits, legumes, whole grains and vegetables.

Medically, stunting and signs of Muscle wasting were particularly evident in some of the children.

Just a few weeks after Minister Mouzalas announced “no more tents were present in Greece” 2 tents burnt down in Maria on Feb 27th.  Many belongings were destroyed but no one was injured. We also saw evidence of tents along the beach outside of Souda Camp on Chios where the wind chill factor felt like minus 20 degrees Celsius. Families were sleeping in several layers just to keep warm. Hypothermia cases had been reported including deaths prior to our arrival. NGO’s were training all Volunteers on Hypothermia as it was a concerning and common risk.

We heard of cases where the large organisations had donated heaters to camps where electricity was not available and handing out blankets that created violence among Refugees as there simply was not enough. Overcrowding, Stabbings and Gang Violence were a daily issue at Souda and Vial camp in Chios.

4 of our team travelled and Volunteered at the Belgrade Barracks in Serbia where they witnessed severe Malnutrition and abuse of children trying to cross the Hungary border. For a recount from one of our Volunteers please see here:

In conclusion, the local Volunteers and NGO’s we partnered with in Greece really are doing some wonderful work to provide a sense of humanity and wellbeing for the Refugees. The larger NGO’s are somewhat resented and criticised in their efforts to provide practical and genuine support. It is an incredibly messy situation but do hope to provide ongoing support through initiatives that include providing improved Nutrition through donations of whole food powders (we have 5 pallets ready to ship!), hydroponic gardens, Fresh food support (donations of fresh fruit and vegetables to supplement diet) Raw vegan chocolate (some simple pleasures!) and exercise programs. In the short term we also will be sending Volunteers with specialised skills such as Teachers, Doctors, Nurses and Nutritionists as well as General workers to provide ongoing care. 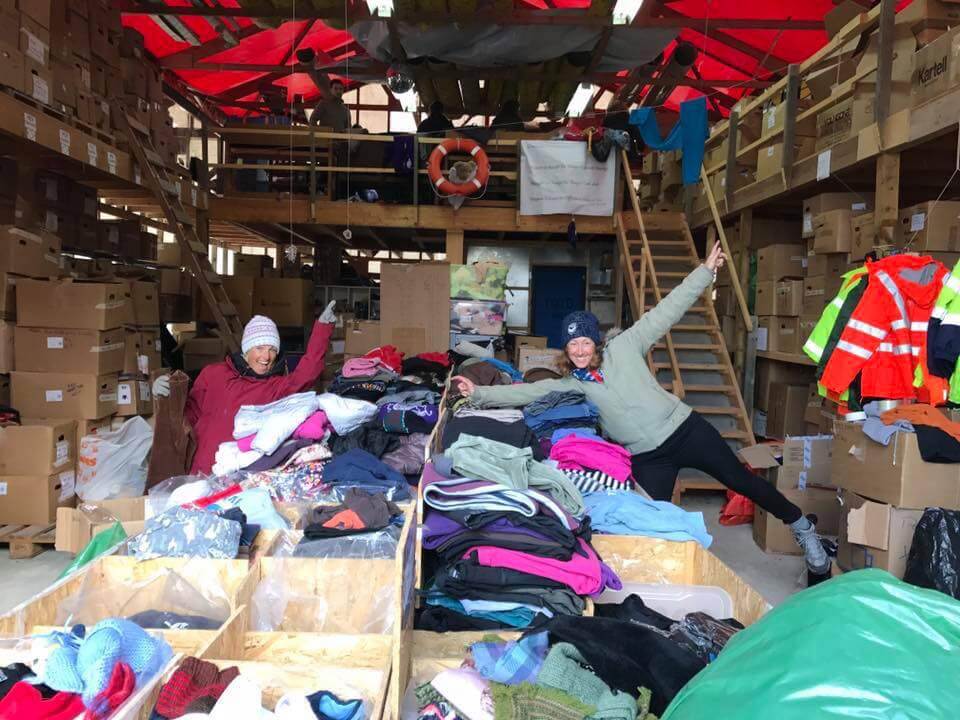 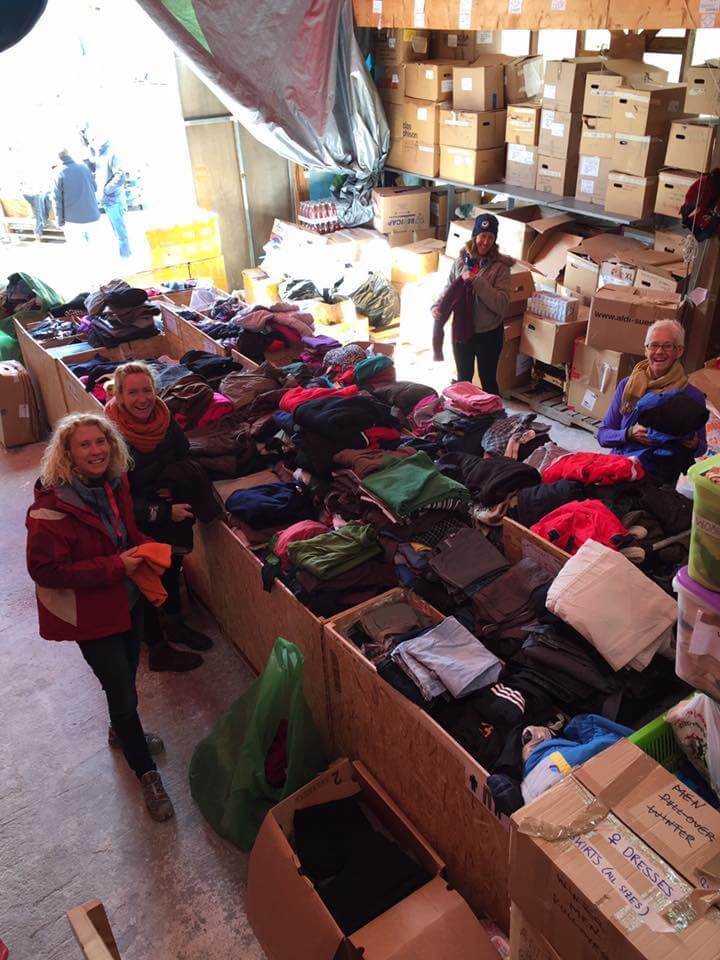